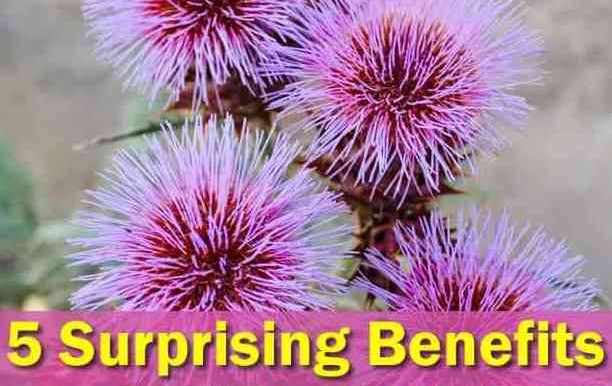 Silymarin also protects the liver by acting like a gatekeeper. It does this by binding to the outside of the liver cell. When toxins enter the body, it fends them off by blocking entry to the liver cell.

It also takes care of toxins that have already found their way into the cell, seeking them out and neutralizing them. Neutralized toxins are then either removed from the bloodstream or converted into water-soluble forms which can be sent out of the body as harmless waste. This is done through the bowels, in your urine or in sweat).

Silymarin is so good, it’s even been shown to protect against poisoning from the potentially fatal ‘death cap’ toadstool!

It’s a well-known fact that the liver regenerates itself naturally. However, dealing with a constant barrage of toxins slows down the regeneration process. That’s where silymarin steps in.

Silymarin stimulates protein synthesis in the liver, which speeds up the production of healthy new liver cells. These cells then replace old or damaged liver cells, allowing your liver to get on with its many other jobs.

Because toxins are very much a part of our daily lives, taking milk thistle is a very useful way to defend your body from harm. Silymarin not only repairs any previous damage, it provides a good defense against future ‘damaging’ experiences you might encounter – or indulge in.

Glutathione is an important antioxidant found in plants, animals, fungi, and some bacteria. It’s one of the most powerful scavengers of free radicals, with antioxidant activity is believed to be ten times more potent than that of Vitamin E.

Milk thistle also inhibits the chemical mediators in the body that cause inflammation, thus reducing damage caused to cells by inflammatory conditions. In fact, milk thistle is used all over the world to treat alcoholic hepatitis, liver disease (cirrhosis) and viral hepatitis.

Its antioxidant and anti-inflammatory effects also appeared to help people with acne, with one study showing that people who took 210 g of silymarin per day for 8 weeks experienced a 53% decrease in acne lesions .

The liver produces bile, which is required for the digestion and absorption of lipids and fat-soluble vitamins (A, D, E, and K). Optimal liver function means healthy digestion and a more efficient metabolism.

By boosting the liver’s ability to produce bile, silymarin plays an important role in the digestive system. 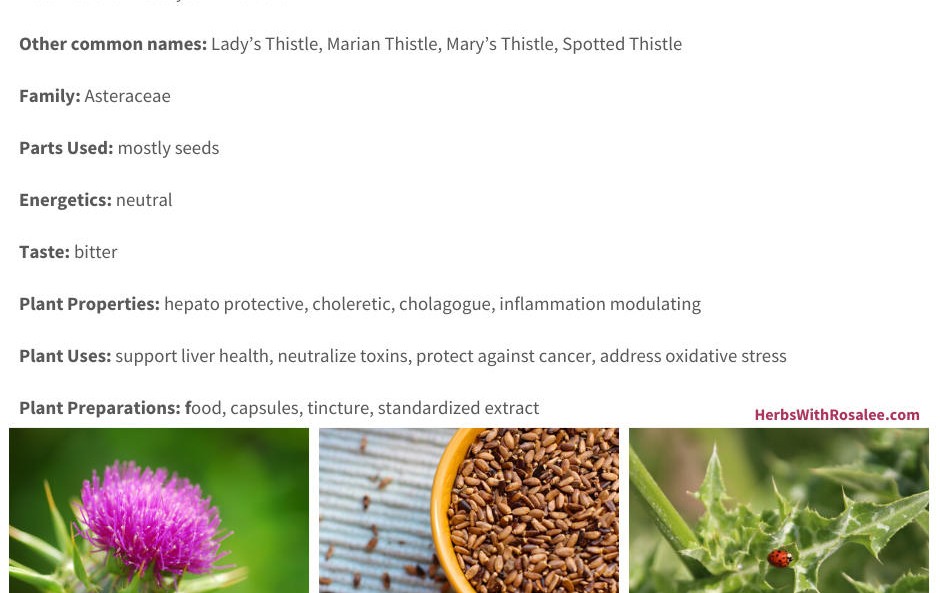 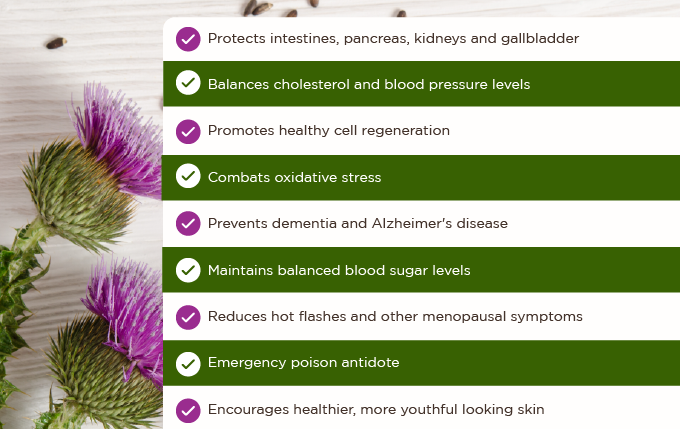